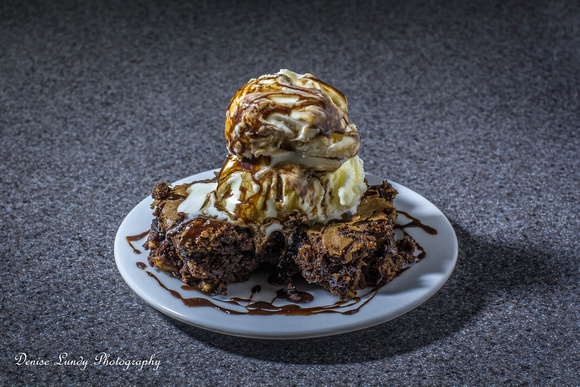 Week five was a busy one and I barely had time to pull off my one shot of the week for my 2013 Project 52, but I made it a sweet one with a brownie sundae!  I wanted to put a cherry on top to add a pop of red, but didn't think I had any in the frig.  Low and behold a few days after this shot I found a jar of cherries at the back of one of the refrigerator door shelves....go figure. 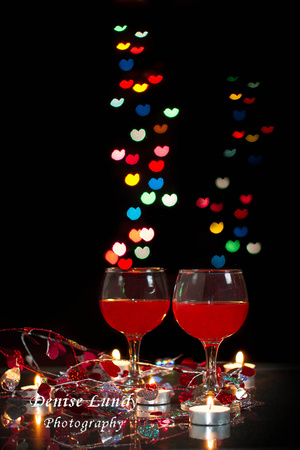 Week six has given me a lot more free time, so it's been a much more productive week in my photography world.  The first image I took was this Valentine's Day theme.  I was reading up on a technique to get different shapes of "Bokeh" (pronounced "bow-ke"...BO as in bow and KE as in Ken), just in case you wanted to know...anyway, bokeh is the appearance of those round, blurred circles or bubble shapes you see in the back ground of pictures.  So I played around with my newly discovered technique and got this image of heart shaped "Bokeh".  Can't wait to try some other shapes. 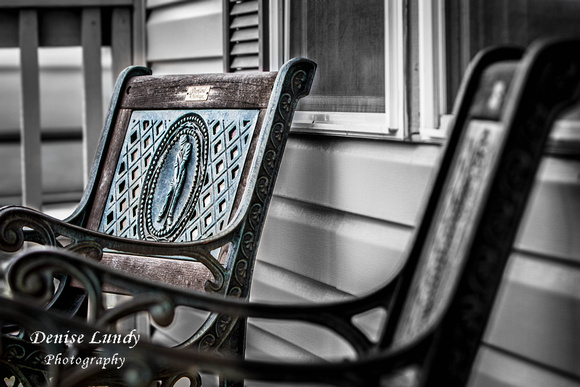 The next three images I took in one day.  In fact I took them all in about one hour.  Just a quick picture of a chair on our front porch anxiuosly waiting for summer to arrive...me too! 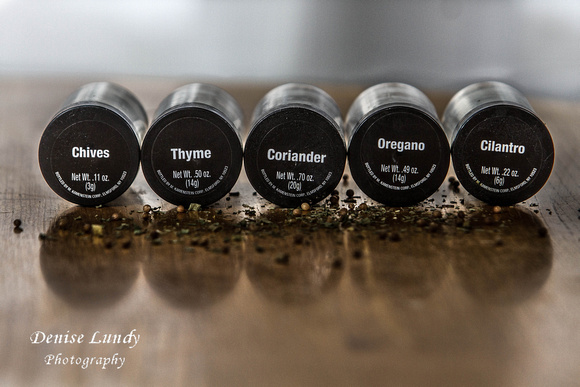 The last two are some spices and pepper jars I have in my kitchen.   I call this series "Spice It Up."  I had to chase one of my cats away several time suring this shoot.  She was quite attracted to the smell of all the chopped spices laying on the table.  Can't wait to see what inspiration comes my way in week seven! 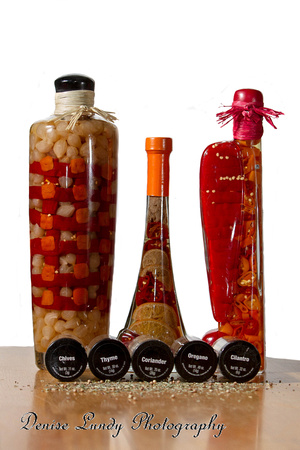